Over the last half-decade, The Pineapple Thief, led by musical polymath Bruce Soord and bolstered by the involvement of master drummer Gavin Harrison, has rapidly ascended to the upper echelons of Europe’s Alternatve Rock scene.

To acclaim from the worldwide media and fans, September 2020 saw the release of Versions Of The Truth, the latest instalment in the band’s discography. This was due to be followed, almost immediately, by an extensive live campaign which sadly due to the current climate had to be postponed until 2021. 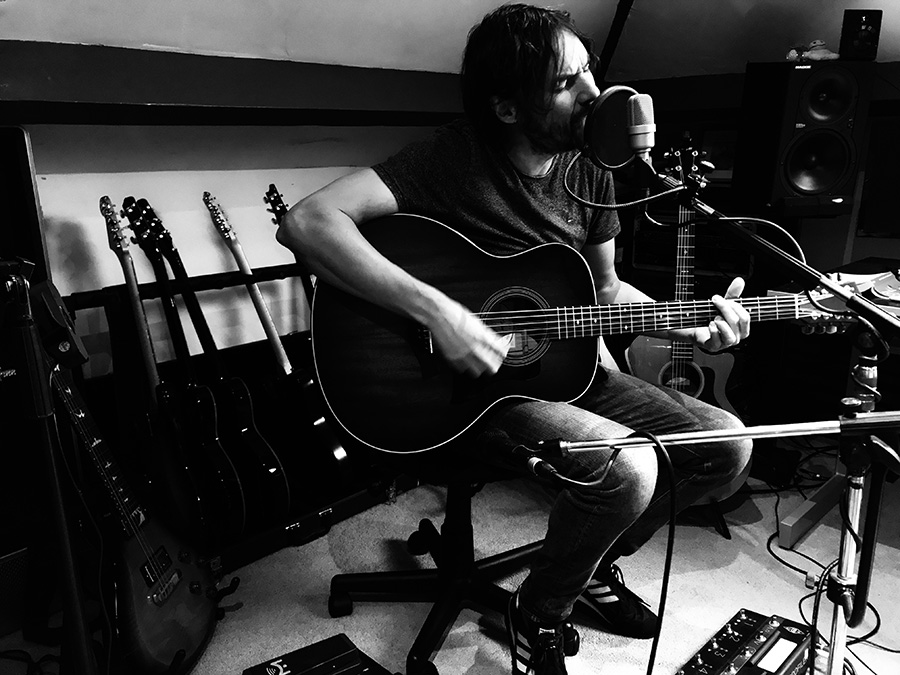 Bruce Soord, not wanting to disappoint fans, hatched a plan to announce an acoustic live stream. “I have no idea why I did it. Maybe it was because I wanted to give people something to take their minds off things, or maybe it was the Duvel beer I was enjoying at the time talking. Either way, as I had never done a live stream before, I had no idea how I was going to do it, let alone what I was going to play!”

Everything worked out, the acoustic session happened, and the solo streamed performances were a huge success. “I was pleasantly surprised how many people came to join me. It honestly felt like everyone was in the room with me. Joining in and having a bit of fun, from wherever in the world they were.”

Over the summer, Bruce performed four live streamed sessions, and this release – The Soord Sessions Volume 4, is that last of those sessions. Featured on this vinyl only release are two tracks from Versions Of The Truth and some classic tracks from The Pineapple Thief that hadn’t been played live for many years. Bruce adds “To spice things up, I used my looper pedal to allow me to jam with myself. It was surprisingly easy to strip the songs down to just me and my guitars but getting it right live is another matter!”

The Soord Sessions Volume 4 will be released as an exclusive LP release presented on 180g dark green vinyl, with a printed inner bag featuring photos from the session and forward by Bruce Soord. PRE-ORDERS AVAILABLE NOW (https://thepineapplethief.lnk.to/SoordSessionsVol4)

The Pineapple Thief will be supporting the release of The Versions Of The Truth live worldwide in 2021 & 2022, the dates having been rescheduled from 2020 and more are due to be announced. For details see www.thepineapplethief.com 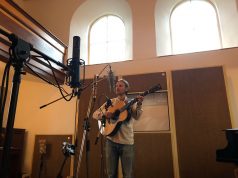 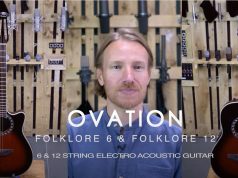 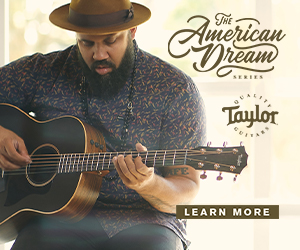 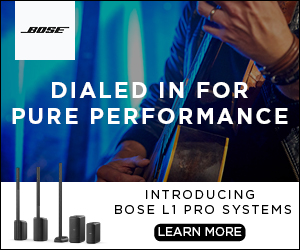 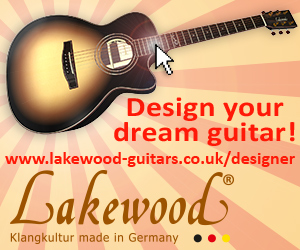 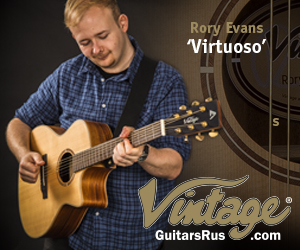 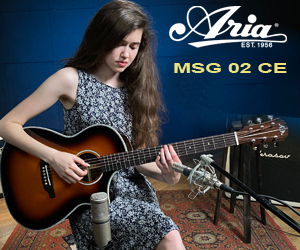 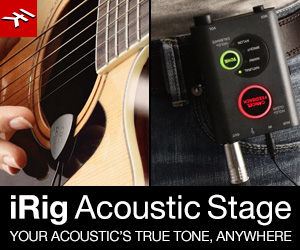 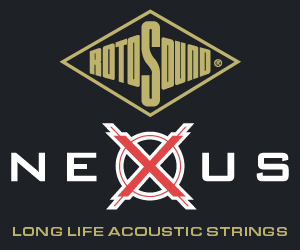 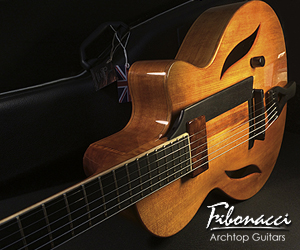 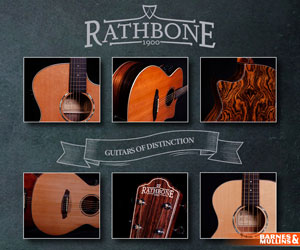 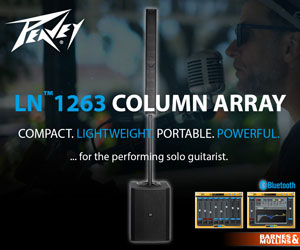 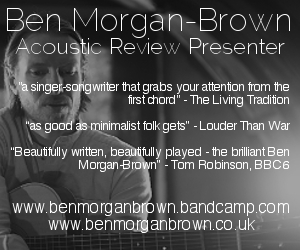 Acoustic Review is a free and impartial website for all things acoustic guitar, offering honest opinion and advice.

@acousticreview takes a look at these two offering

Coming Soon - Check out the the review of the @rot

Coming next week.. @acousticreview takes a look at

Ben takes a look at this 2020 edition from @true_l

@acousticreview takes a look at the Acus One For S